Ashley in a Capsule (Room 329) and Technical Improvements – Part 3

Hi! Today’s post is filled with quite interesting stuff!

This room has been the toughest in terms of the remastering process. The original had everything I fear the most:

I’m quite happy with the results after overcoming all of these obstacles. I consistently had the feeling that I was finishing a beta version of a game while remastering this area. An “unfinished work” vibe was present in every part of this room…

As I mentioned elsewhere, the huge amount of work for this area gave me some room for creativity. So, feel free to comment about the work-in-progress comparison shots and video!

I wanted to save this for a separate post, but the screenshots speak for themselves! I’m talking about Lighting Improvements. I found out a way to edit the real time-light sources. This is what I’m able modify so far:

All these edits are possible by editing certain bytes inside the stages’ LIT files. The intent is to edit just the most obvious inaccuracies. Right now the possibilities are unlimited, so we’ll try to exercise sound judgement 😉

And that’s all for now! I’m keeping a few extra things for a future “Part 4” hehe 😛

Have a nice weekend!! 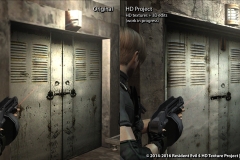 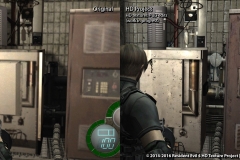 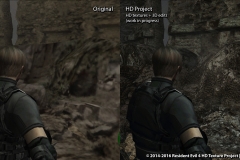 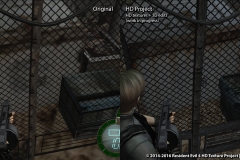 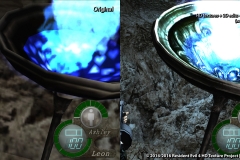 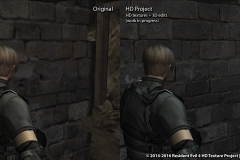 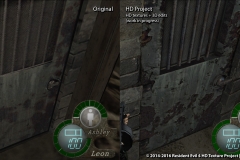 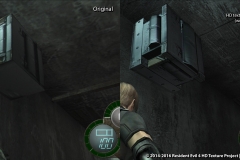 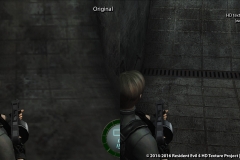 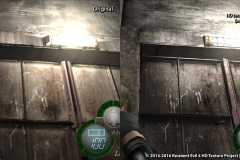 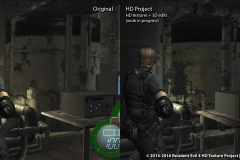 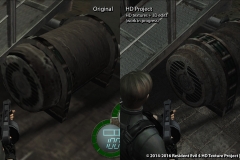 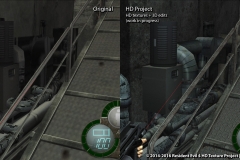 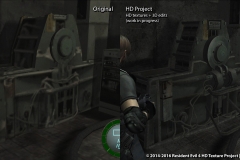 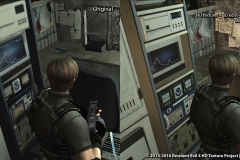 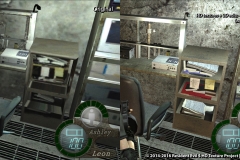 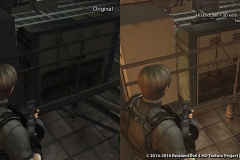 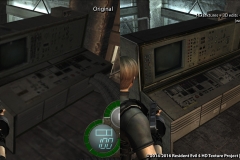 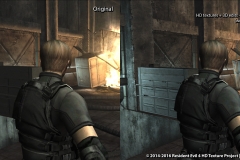 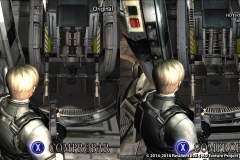 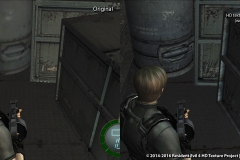 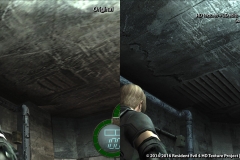 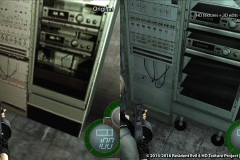 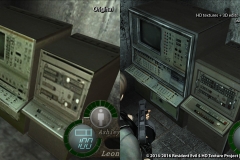 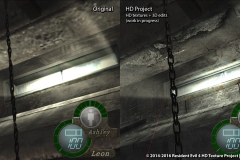 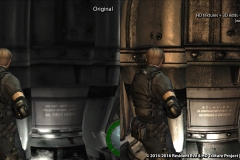