Back to the Village for Some Fresh Air (Part VIII) – END

Finally, I’ve finished all Village area refinements. What does this mean exactly? This entire section finally received all needed 3-D, lighting, and effect adjustments, just like Castle section. So, the Progress Table now is accurate when it says the Village section is “complete.” (When we created the table originally, we didn’t know that we’d be able to make these additional kinds of corrections, so instead of creating a more complex table, we simply left it as it was.)

What’s in this update:

Right now I’m working on a way to optimize the file structure of the game. People who are into modding already know that every single room pack contains ALL the item textures. For example, the green herb texture is inside every single room’s pack file (along with all other pickup-able items). However, there is a way of including just one instance of those textures in another pack file, and then make the 3-D model to call the texture from *that* pack file instead of calling it from the room pack file. We would then be able to replace all duplicates with dummy 4×4 pixel textures. This would reduce the total final pack size by a few hundred MBs!

So, I think I’ll also take the opportunity to revise all of the item and treasure textures and models (if needed). Let’s see if we also can replace the low-poly item model versions from Leon’s case with hi-poly models. Right now the game crashes when we replaced one of the models included inside the ss_pzzl.dat file, but we should be able to find a way to avoid this problem!

Have a great week! 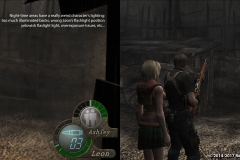 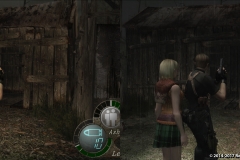 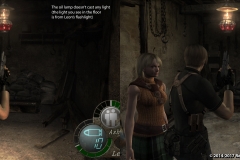 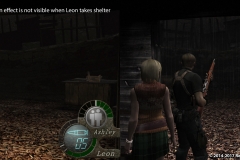 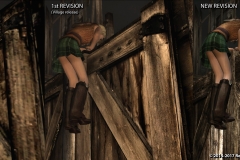 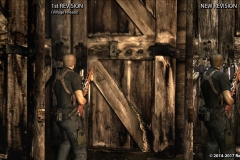 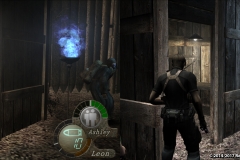 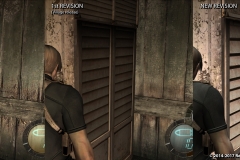 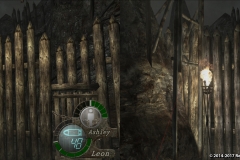 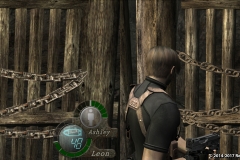 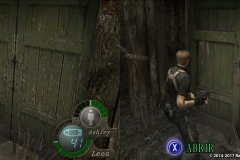 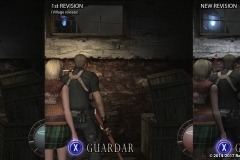 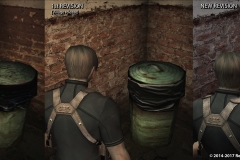 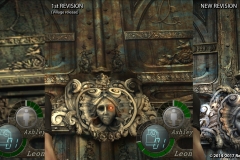 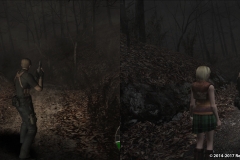 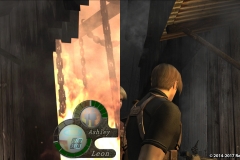 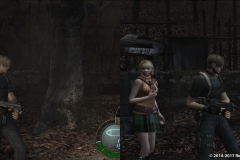