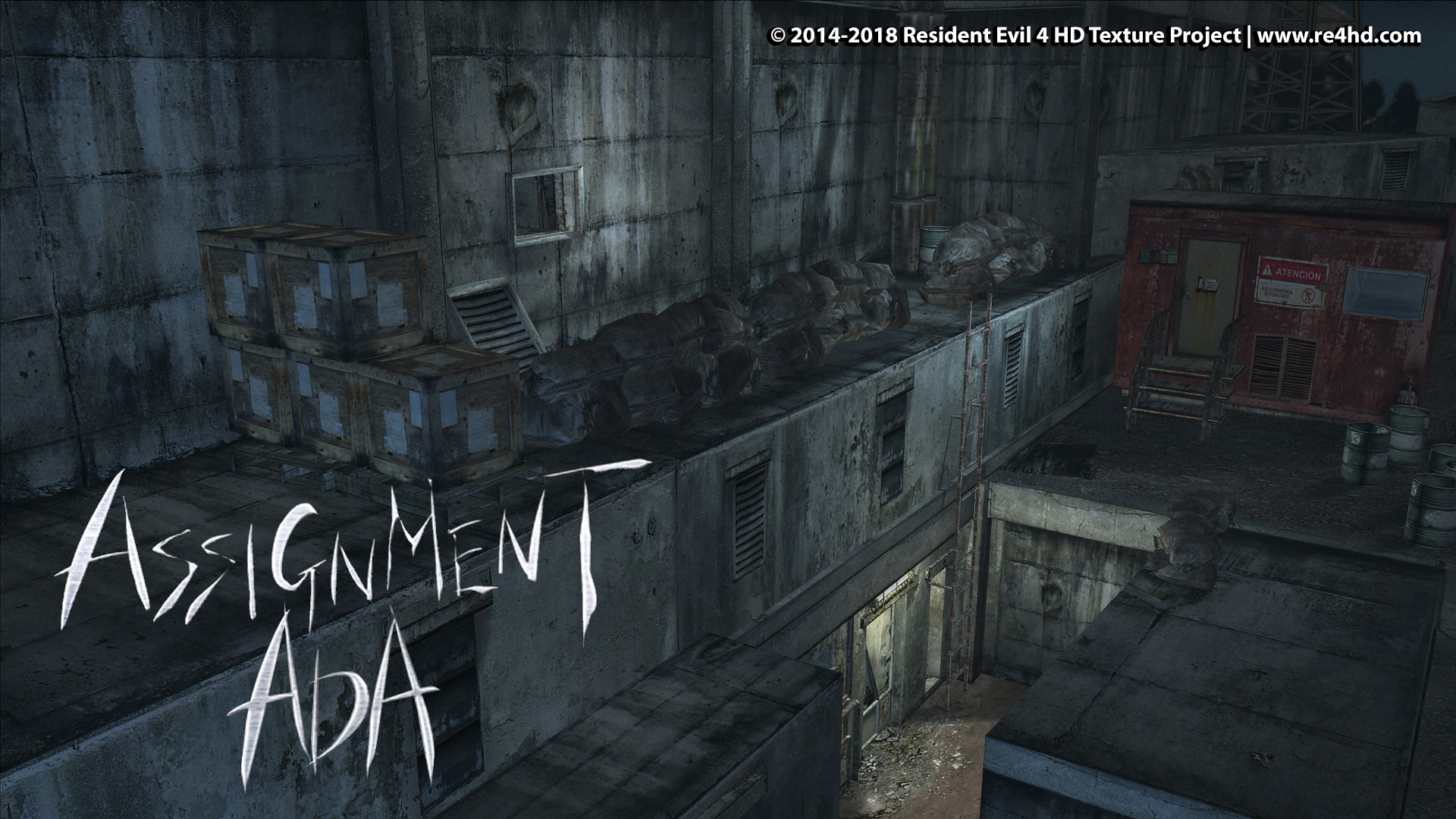 Hello everybody and Happy New Year!

This is the first post of 2018… time passes quickly… but nothing will stops us! So, let’s continue with the progress updates!

Now I’m focusing on the lighting and effect improvements for Island areas (along with some additional model and texture upgrades). As some of you already know, we learned how to edit the lighting and effects as we reached the final areas of the game. This means that prior rooms didn’t receive these kind of edits. I’m also taking the opportunity to apply these improvements to the Assignment Ada mini-game at the same time.

The first two areas were the worst and the most time-consuming, but the amount of work required for the rest of the areas is much lower! I think the entirety of my efforts in the Island section will be finished very soon and then I’ll start the character / enemy remaster process.

And what have I done in every room? Here’s a summarized list:

And here are the comparison shots and the first Assignment Ada video covering the first 3 areas of the minigame. I hope you enjoy them!

85 responses to “Island Improvements (Part I) + Assignment Ada (Part I)”