Here is the surprise: 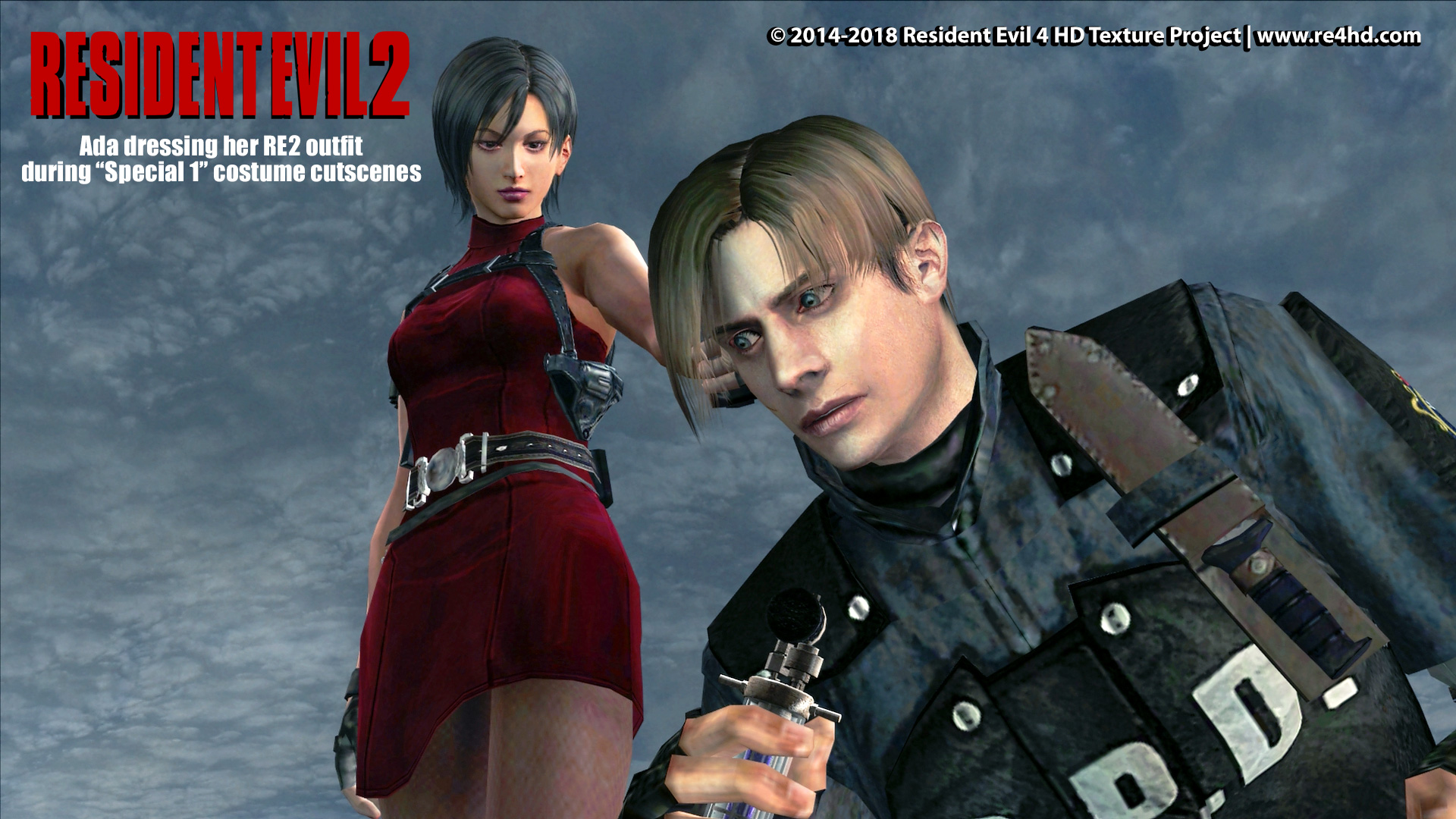 As you can see, this is a cutscene using the “Special 1” costume option, which (as you probably know) gives Leon his costume from RE2. The surprise is that now Ada is wearing her RE2 outfit as well! This is something I’d like to include at least as an extra / optional pack (as this requires just a few files to be replaced).

Making this change possible comes courtesy of Son of Persia, once again. In fact, I really have no idea if another modder already did this, but when I first played through the game with the “Special 1” costume option I was disappointed to see Ada just wearing her spy costume. I expected to see Ada wearing her RE2 outfit just like Leon (just as we can see in the Assignment Ada ending).  I’m sure many people thought the same thing the first time they saw it…

Don’t miss the last part of the video 🙂

As for the rest of the update, the Assignment Ada stage files finally received their first big remaster job (as well as Leon’s equivalent areas).

In the screenshots below, I’m showing things that weren’t polished during the first Island revision. 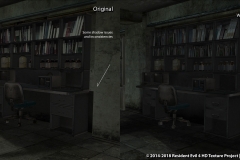 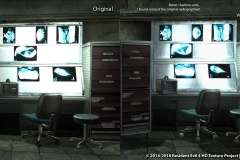 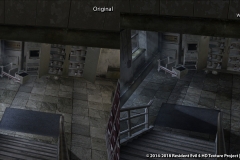 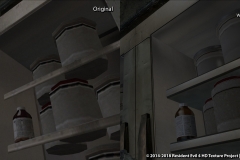 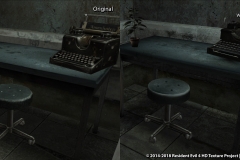 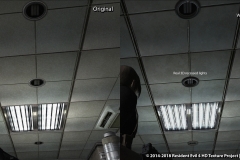 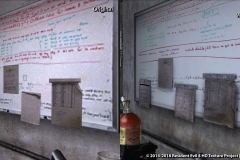 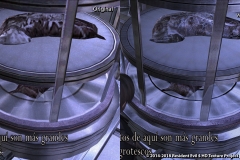 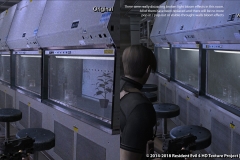 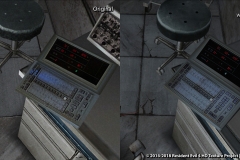 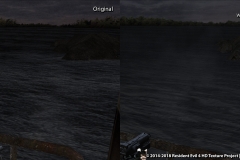 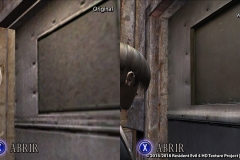 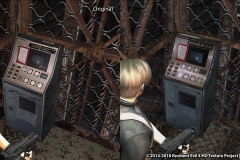