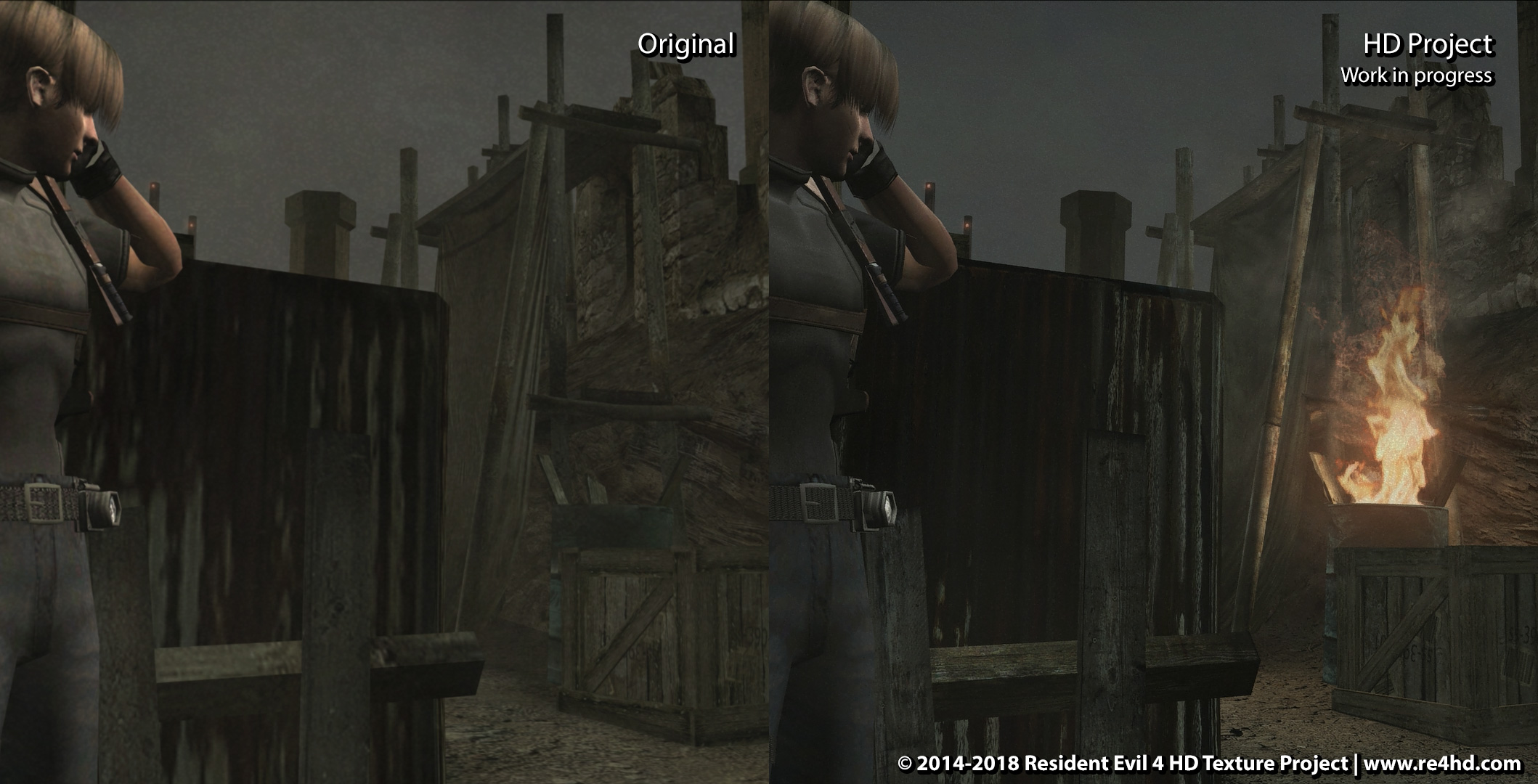 Hi! It’s been a while since the last post…

But it’s all been for the best. I’ve done a lot of boring and time consuming mini-tasks:

I have no idea how big the cutscene texture packs would be if these 2 last points hadn’t been possible. I’d say the final version won’t reach 1 GB (only the cutscenes textures I mean), which makes me think that an non-optimized HD version would easily reach more than 5 GB in size. 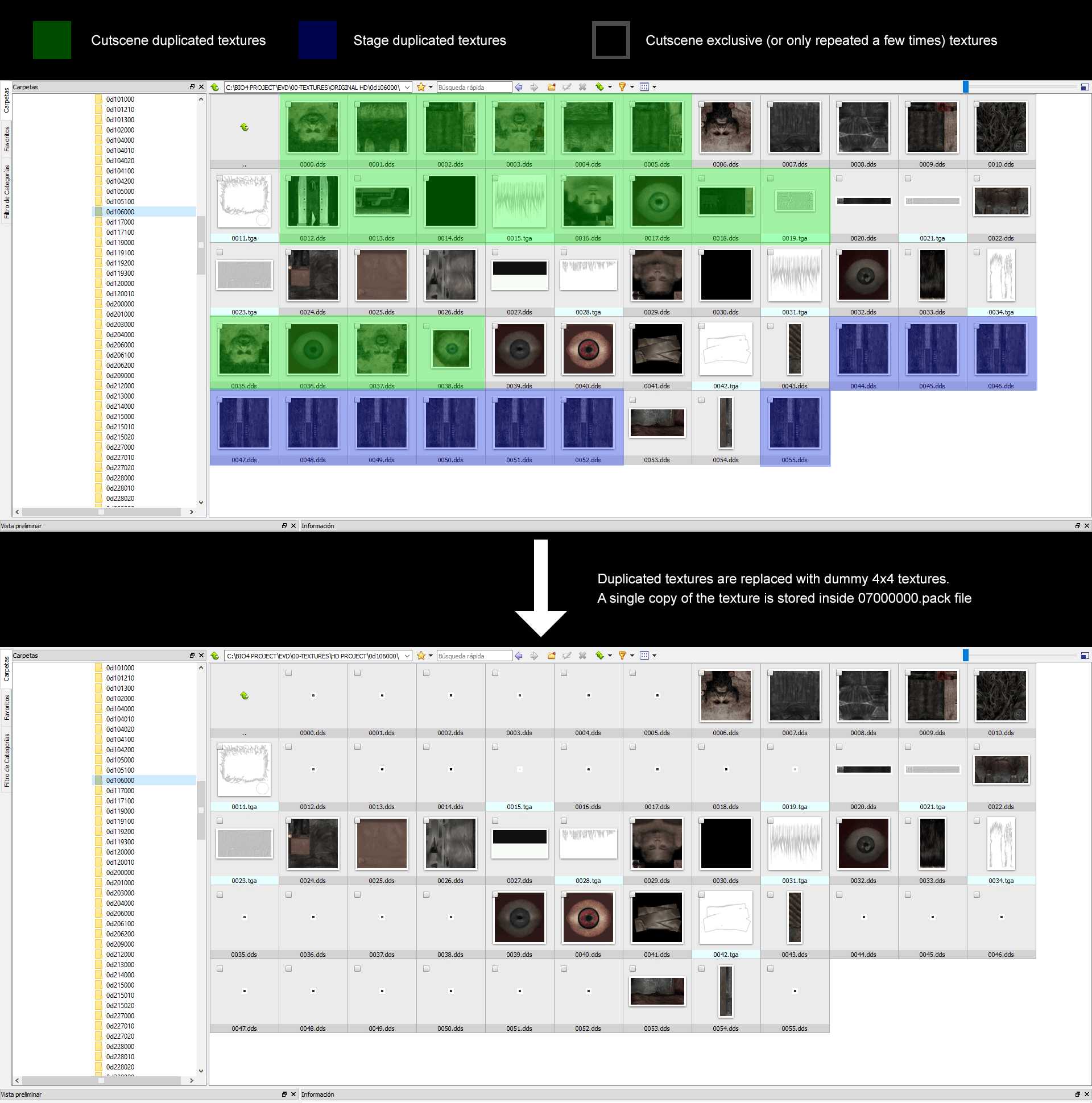 And here goes the regular update:

Finally, I’ve revisited ALL the Island rooms. Their lights and effects are now revised and improved, just like all the other areas of the game. As usual, I’ve improved more of the 3D models and textures as I went. I hope you like the comparison images (a small selection) and the cutscene comparison video!

And now it’s time to prepare something BIG. We’ll keep you updated about it 😉 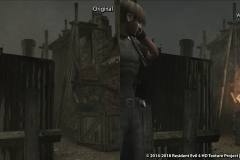 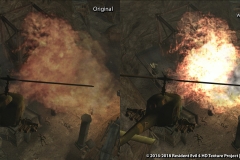 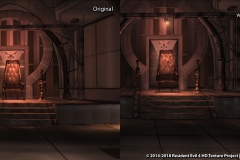 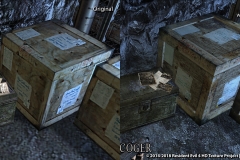 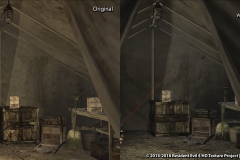 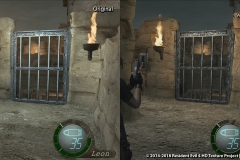 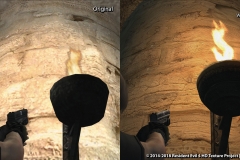 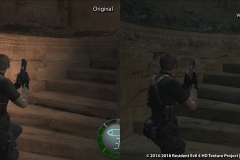 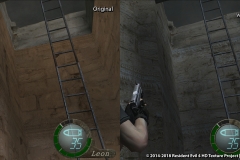 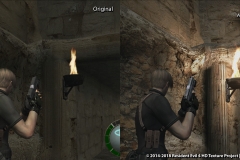 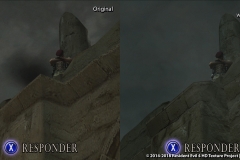 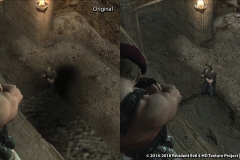 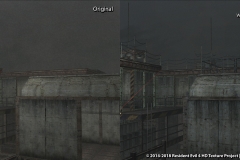 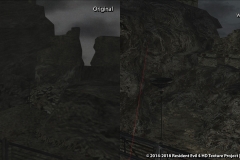 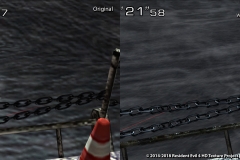