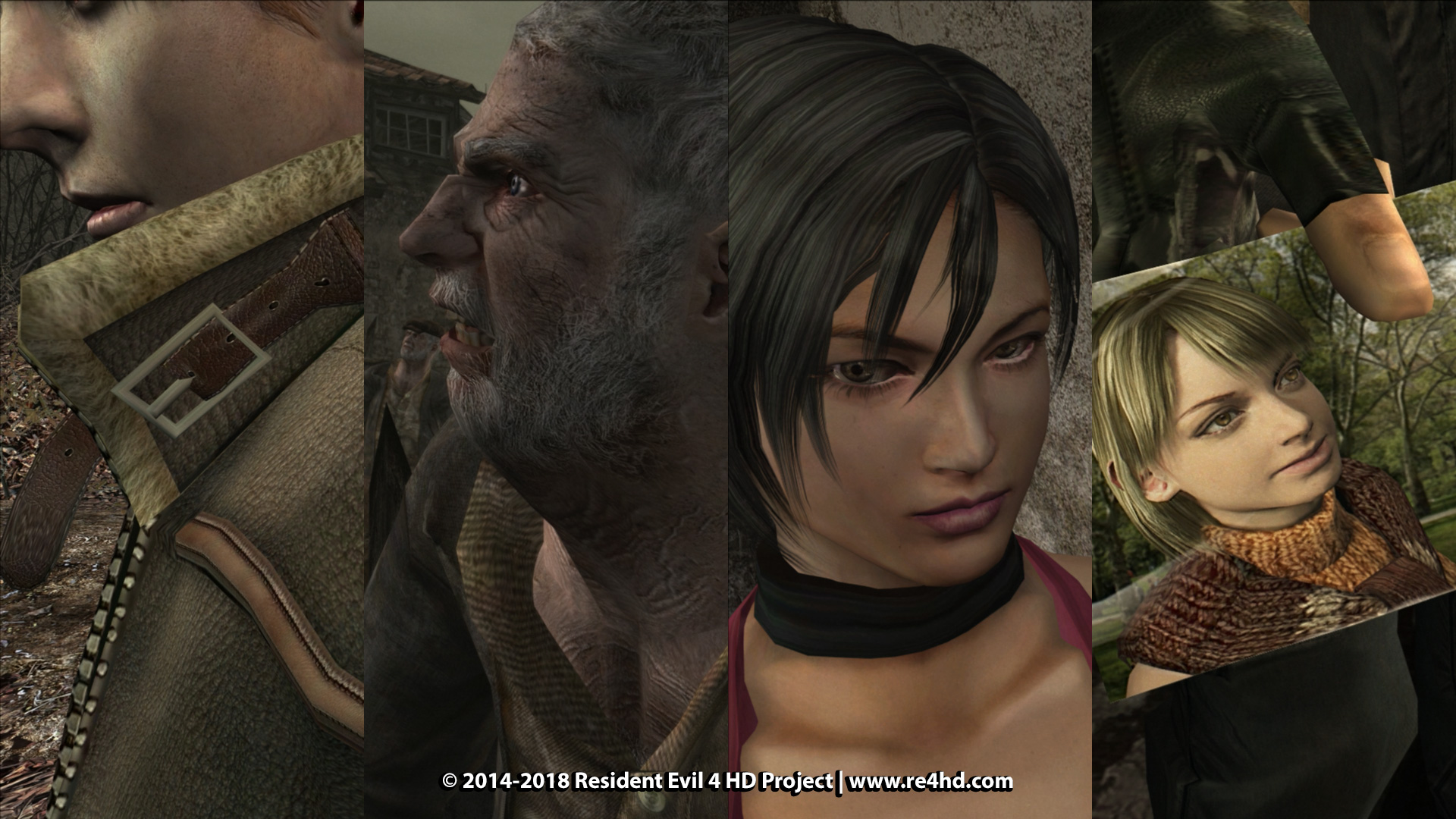 It’s time to show all the work I’ve done on Leon, Ada’s textures and models, and the male ganados’ textures. Well… the Spy Ada costume and tactical vest for Leon are also ready, but this post is way too long… So, I’ll save them for another occasion.

There are still some adjustments to be done here and there and for the first time I’ve been playing and recording the video at 60fps. Even though the recording program (Fraps) always generates some slight frame rate drops, you’ll notice the HD Project parts of the video run smoothly 🙂

I hope you enjoy this loooong video and all these comparison shots!

Have a nice weekend!!

[Not a valid template]
previous post Quick Update About Leon!
next post «Too Far Gone» Interview about our re4 HD Project + Halloween HD render present

Back to top
mobile desktop